Jason is a 34 year old accomplished violinist who has congenital nystagmus.  He has been a patient of Dr. Braudway’s since he was 15 years old. Jason has performed professionally in Nashville and was on the musical staff at Dollywood.  For his entire career, he was forced to study and memorize his music because his vision was too impaired to read from a music stand.

Here at the CRMD low vision program, Jason was fit in a special pair of glasses called a telemicroscope (seen here) which allows him enough magnification to read his music while playing his instrument.  He refers to his telescopic glasses as “life changing!”  He is now auditioning for more violin performances with the confidence and ease of reading music as he plays.  Congratulations Jason!  You are amazing! 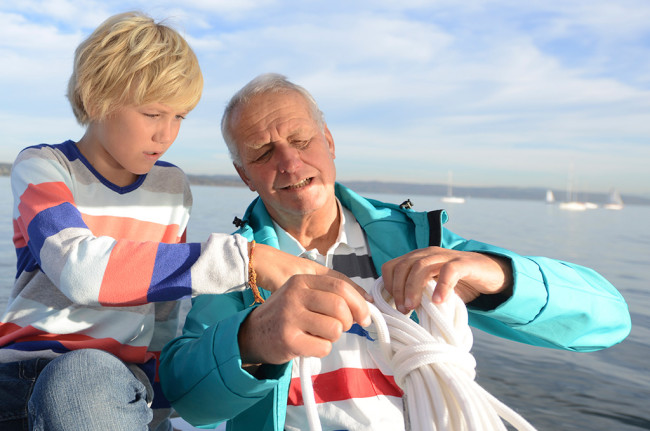 Macular degeneration is a very common eye problem and the most frequent cause of visual impairment in people older than 60.